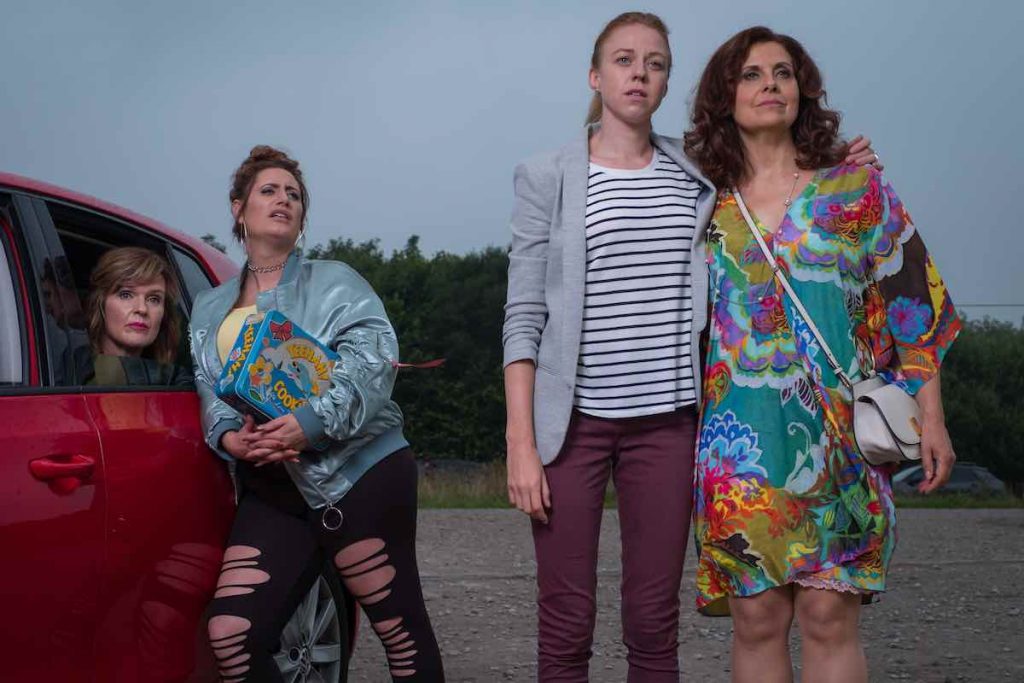 AMC Networks-owned streamer Acorn TV has acquired exclusive rights in North America and the Netherlands to BBC One comedy The Other One.

The show, sold by Banijay’s Endemol Shine International, follows two girls who share the same name and who are half-sisters, but have no idea the other existed until their father dies.

It is produced by Banijay’s Tiger Aspect and created and written by Holly Walsh (Motherland) and Pippa Brown (Psychobitches).

The show, which will make its US and Canadian debut as an Acorn TV original on 10 August, stars Siobhan Finneran (Downton Abbey), Rebecca Front (Poldark), Ellie White (The Windsors) and Lauren Socha (Misfits).

Last year, Acorn TV revealed it had surpassed one million subscribers in the US and Canada, having been launched in 2011. It was acquired by AMC Networks after the company acquired RLJ Entertainment for $274m in 2018.

The service initially specialised in British television for US subscribers, but has worked aggressively to diversify its slate with other international offerings and was rolled out into the UK earlier this year.