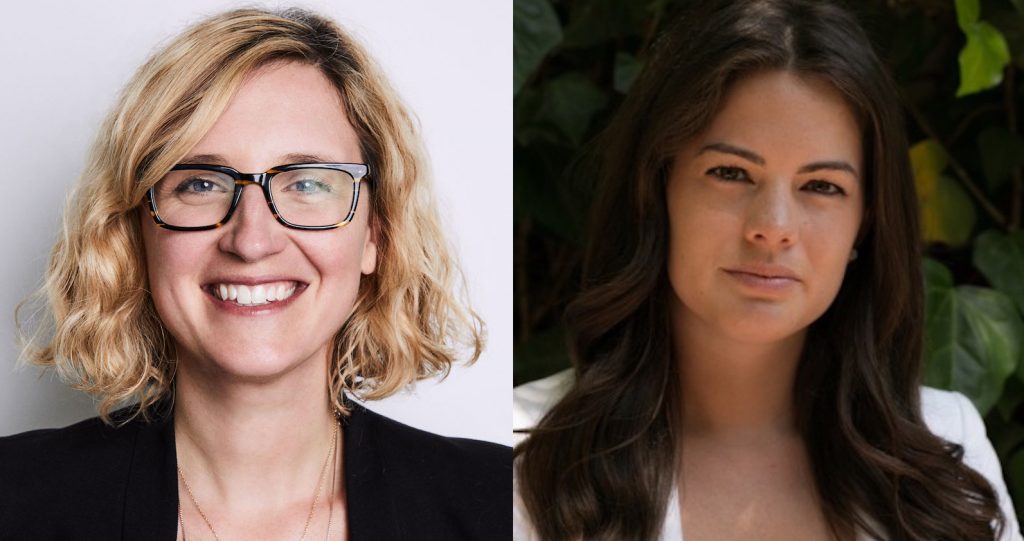 AMC Networks has rejigged its development team with promotions for two longtime execs.

Carrie Gillogly and Emma Miller become co-heads of AMC scripted series, with the former also retaining her role of SVP of scripted programming and Miller continuing as SVP of scripted development.

The duo are based out of LA and report to Dan McDermott, president of original programming for AMC Networks Entertainment Group and co-president of AMC Studios.

McDermott took up the role previously held by David Madden earlier this year, having previously been head of Lionsgate’s scripted TV partnership with BBC Studios.

“Carrie and Emma have made tremendous contributions to AMC programming and have been central to many of our acclaimed shows,” said McDermott.

“They are each exceptional creative talents and we look forward to their continued success in bringing powerful storytellers to our networks and developing fresh, impactful programs that resonate with audiences around the world.”

Since joining the company in 2012, Gillogly has overseen shows including Into The Badlands and The Terror, with forthcoming series including animated drama Pantheon and Kevin Can F*** Himself.

Earlier this month, AMC confirmed it was ending its ratings juggernaut The Walking Dead. The network strengthened its scripted slate in April, with shows including Gangs Of London and The Salisbury Poisonings on the slate.