US cablenet operator AMC Networks has acquired the rights to author Anne Rice’s book series The Vampire Chronicles and The Lives of the Mayfair Witches. 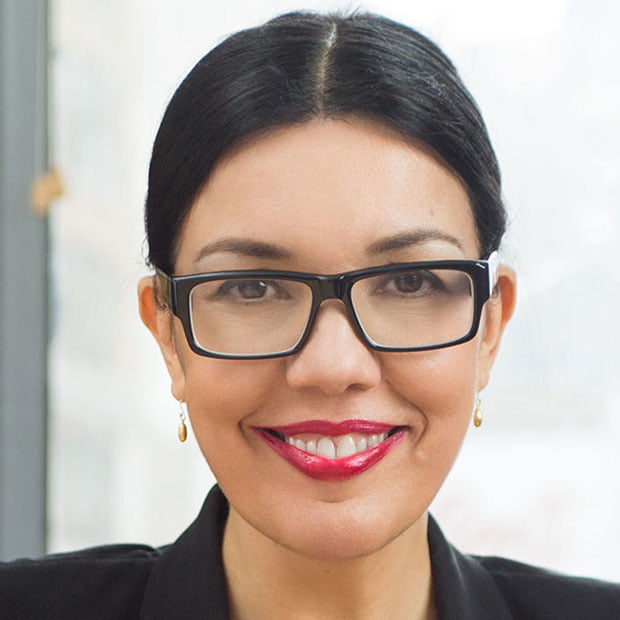 Under the deal, AMC Studios will develop projects for AMC Networks’ channels and streaming services based on the IP, with Rice and her son Christopher serving as exec producers on all series and films.

Rolin Jones, who recently signed an overall development deal with AMC Studios, will also be directly involved in developing the projects.

The two literary series total 18 titles. The first in The Vampire Chronicles series, Interview with the Vampire, was published in 1976 and made into a film starring Tom Cruise, Brad Pitt and Kirsten Dunst in 1994.

“There is no shortage of content in today’s competitive environment, but proven IP that has captivated millions of fans around the world is something very special and rare, and that is what Anne Rice has created,” said Sarah Barnett, president of AMC Networks Entertainment Group and AMC Studios.

“These remarkable stories and characters are massive in their appeal and we are privileged to take over stewardship of these legendary works and collaborate with a talent like Rolin Jones to find ways for new generations of fans to experience these worlds.”

“It’s always been my dream to see the worlds of my two biggest series united under a single roof so that filmmakers could explore the expansive and interconnected universe of my vampires and witches,” said Anne Rice. “That dream is now a reality, and the result is one of the most significant and thrilling deals of my long career.”