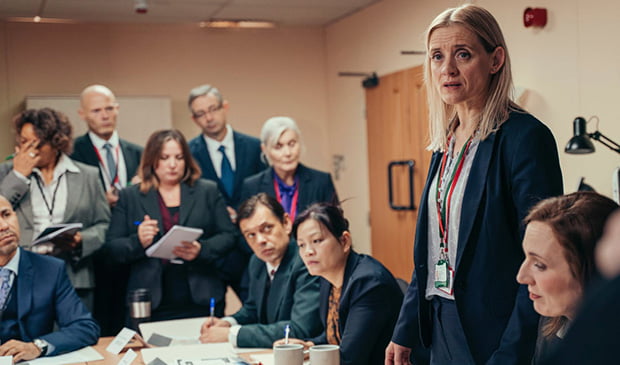 The Salisbury Poisonings will debut in the US this autumn

The series tells the true story of the 2018 botched attempt to murder former Russian double agent Sergei Skripal and his daughter Yulia in the UK city of Salisbury. Investigations found that the nerve agent Novichok was used, just half a teaspoon of which could kill 20,000 people.

Produced by UK prodco Dancing Ledge Productions, The Salisbury Poisonings premiered on BBC1 and was the highest-rated launch of a drama in the UK in six years.

The Salisbury Poisonings is set to make its US debut this autumn.

Dan McDermott, president of original programming for AMC and co-president of AMC Studios, said: “The Salisbury Poisonings is a riveting story about the bravery and resilience of a small town under siege from a silent killer. With mysterious twists and turns and an array of complex, heroic characters, it’s exactly the type of captivating, high-end scripted drama that our audience craves, and we’re thrilled to share it with them this fall.”