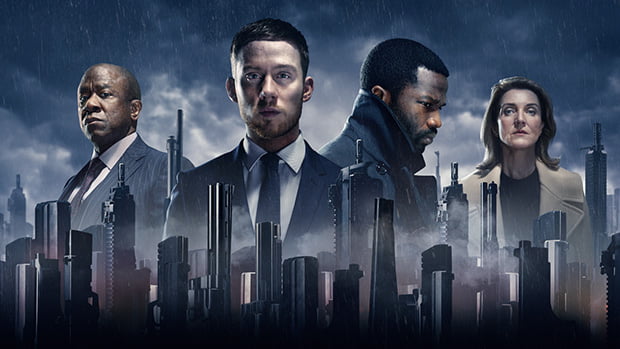 AMC picked up Gangs of London in the US

European satcaster Sky has renewed its original UK crime drama series Gangs of London for a second season, with US cablenet AMC joining as a coproducer.

The first season, which premiered on Sky Atlantic in the UK, has also been picked up by AMC to air in the US.

The series was created by Gareth Evans, award-winning filmmaker of The Raid franchise, and his creative partner, Matt Flannery.

Filming of season two will begin next year ahead of a 2022 planned premiere. Season one will premiere on AMC in the autumn with the show also due to bow on Sky in Germany and Italy this summer.

Zai Bennett, Sky UK’s MD of content, said: “Not only is Gangs of London Sky’s most binged premiere boxset this year, it’s the biggest original drama launch on Sky Atlantic of the past five years. We couldn’t be more pleased to welcome AMC to our gang for series two alongside the teams at Pulse Films, Sister and Sky Studios.”

Dan McDermott, president of original programming for AMC and co-president of AMC Studios, said: “Gangs of London is a cinematic thrill ride that set screens ablaze with a stellar cast, elevated drama and epic storylines, and we couldn’t be more excited to raise the pulse of our audiences with this explosive crime series.”