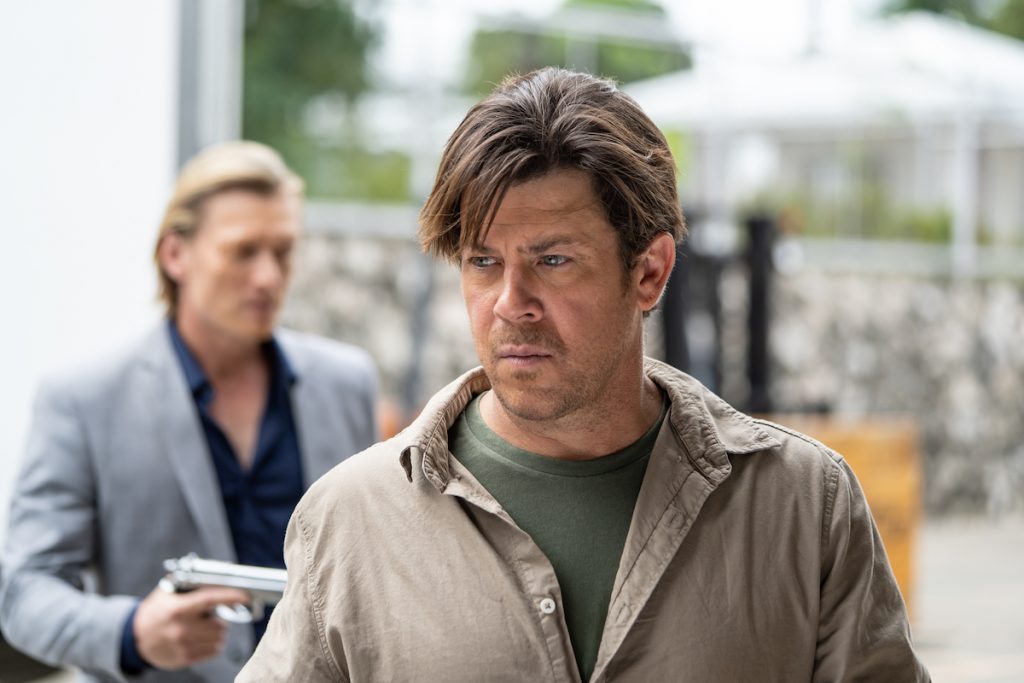 The deal, which was unveiled on the first day of NATPE Virtual Miami, is from LA-based producer-distributor Electric Entertainment and will premiere on IMDb TV from 1 February.

Almost Paradise originally premiered in the US in March 2020 on WGN and stars Christian Kane (The Librarians) as a former drugs enforcement agent who was forced into early retirement.

He subsequently moves to a small tropical island in the Philippine Archipelago to run a gift shop at a luxury hotel, but finds himself pulled back into his former life after meeting the resort’s rich and often criminal clientele.

The deal is the third partnership between IMDb TV and Electric, which has previously worked with the service on Leverage 2.0 and The Outpost. It also marks the first digital platform outside of Electric’s own ElectricNow service that viewers can watch the action adventure show’s first season in its entirety for free.

Dean Devlin, CEO of Electric Entertainment, said: “We can’t be more pleased with how our relationship is blossoming and look forward to more opportunities with the rapidly growing AVOD service.”

IMDb TV, which is free to use in the US but sits alongside Amazon’s SVOD Prime Video and Twitch services, has been ramping up its acquisitions activity over the last 12 months. It has added shows including Schitt’s Creek, Lost, Revenge, Desperate Housewives and Mad Men, while also striking a deal with Sony Pictures Television for its self-commissioned coming-of-age spy thriller Alex Rider.