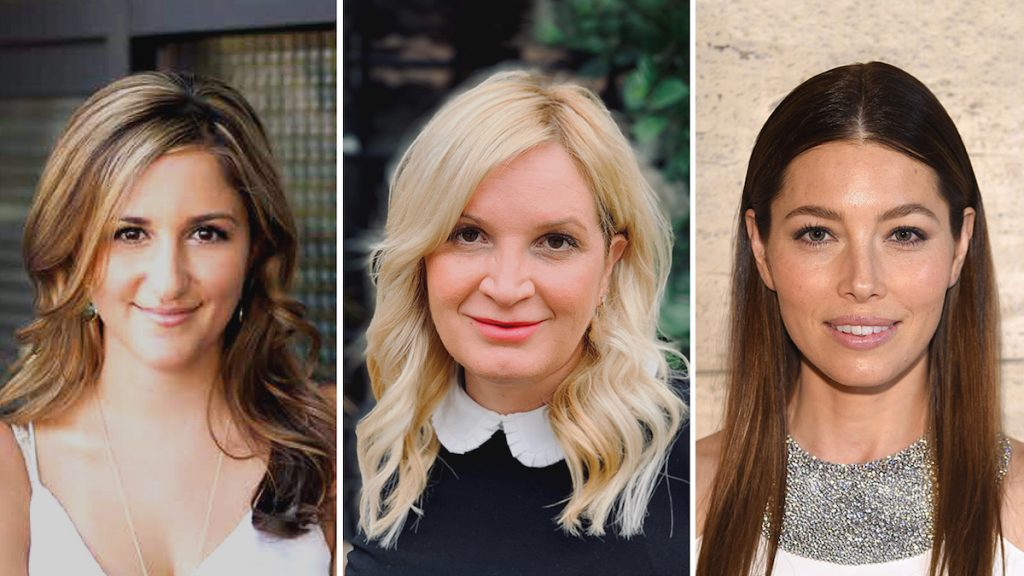 The series was produced by Entertainment One (eOne) and Jessica Biel and Michelle Purple’s prodco Iron Ocean Productions and is set to land on the streamer following its US premiere on Freeform later this year.

The story takes places over three summers during the 1990s when a popular teen goes missing and a seemingly unrelated girl transforms from a sweet and awkward youngster into the most popular girl in town – and eventually becomes the most despised person in America. The cast includes Olivia Holt, Chiara Aurelia, Michael Landes and Harley Quinn Smith.

“With Cruel Summer, Jessica Biel, Michelle Purple, Bert V. Royal and Tia Napolitano have created a unique drama that will have Prime members around the world biting their fingernails as this mysterious story plays out,” said Brad Beale, VP of worldwide content Acquisition for Prime Video.