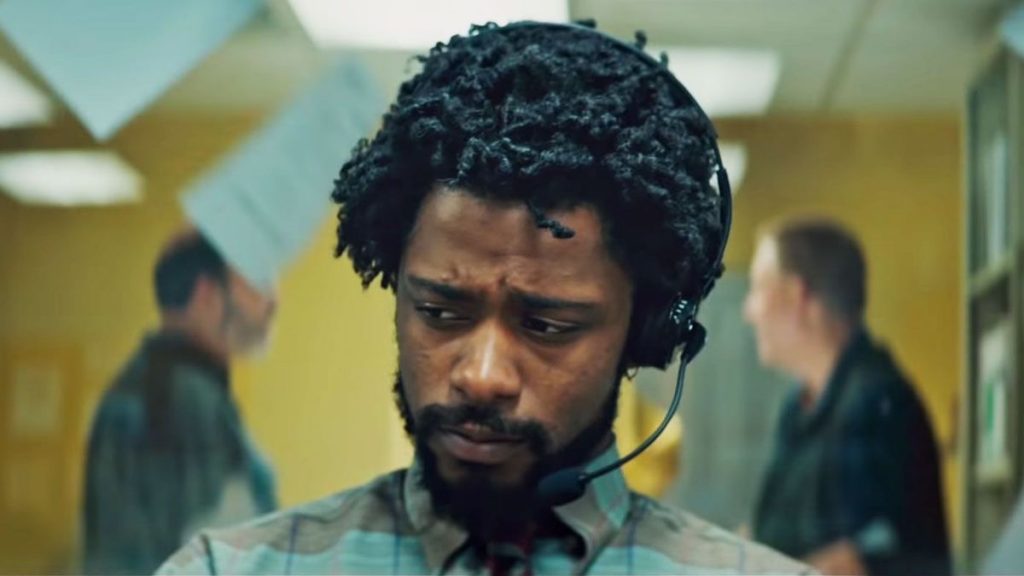 Sorry To Bother You

Amazon has made a direct-to-series order of dark comedy I’m A Virgo from writer and director Boots Riley.

The half-hour series is being co-produced by Media Res and Amazon Studios and is an absurdist coming-of-age story starring Jharrel Jerome (When They See Us) as a 13-foot-tall man living in Oakland, California.

Riley, who made his directorial debut in 2018 with Sorry To Bother You, also serves as executive producer alongside Media Res founder Michael Ellenberg, Tze Chun and series star Jerome.

Media Res is the production company behind Apple TV+ series The Morning Show and the upcoming HBO limited series Scenes From A Marriage.

“I’m thrilled to be working with Amazon on this project. This show will either have me lauded or banned, and as such, I have demanded payment up front,” joked Riley.

“I’m A Virgo is refreshingly original and there’s nothing else like it on television,” said Albert Cheng, COO and co-head of television for Amazon Studios. “No one is quite like Boots, and we’re so excited to be working with him and Jharrel on this fantastical, funny, and utterly unique new series.”