Amazon finds itself On the Spectrum 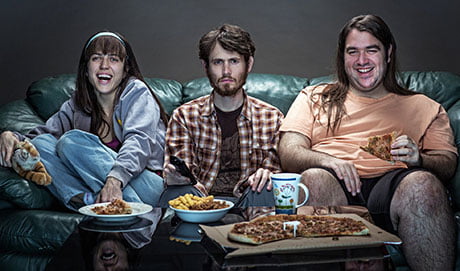 Yes’s On the Spectrum

Amazon has commissioned a US remake of Israeli autism-themed drama On the Spectrum for its Prime Video streaming service.

Jason Katims (Parenthood) is writing and producing the adaptation of a drama that spotlights the lives of three people in their 20s living with autism.

The half-hour drama is being produced by Universal Television, Yes Studios in Israel, True Jack Productions and Amazon Studios.

In related news, Amazon Prime Video has picked up a documentary about female tennis players for its platforms in the UK, Germany, France, Italy and the Netherlands.

From Kaleidoscope Film Distribution and directed by Francis Amat, Unraveling Athena explores the lives and experiences of some of the world’s most extraordinary female athletes, featuring contributions from more than 20 number-one-ranked tennis players.

The North American rights to the doc were recently picked up by LA-based Shout! Studios.