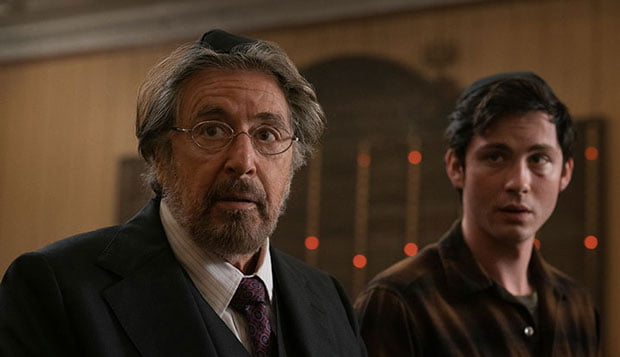 The drama follows a band of Nazi hunters operating in 1970s New York after discovering that hundreds of high-ranking Nazi officials are living in the city and conspiring to create a Fourth Reich in the US. The opening season premiered on Amazon Prime Video in February this year.

A release date for the second instalment has yet to be announced.

Hunters was created by David Weil, who exec produces alongside Jordan Peele (Get Out) and Nikki Toscano. The series is produced by Amazon Studios alongside Peele’s Monkeypaw Productions and Sonar Entertainment.

Jennifer Salke, head of Amazon Studios, said: “With Hunters, David Weil’s bold vision and fearless imagination powered a thrilling, twisty, action-packed first season that engaged Prime Video customers around the world. We are thrilled that David, Jordan and the Hunters will be back with us for more.”