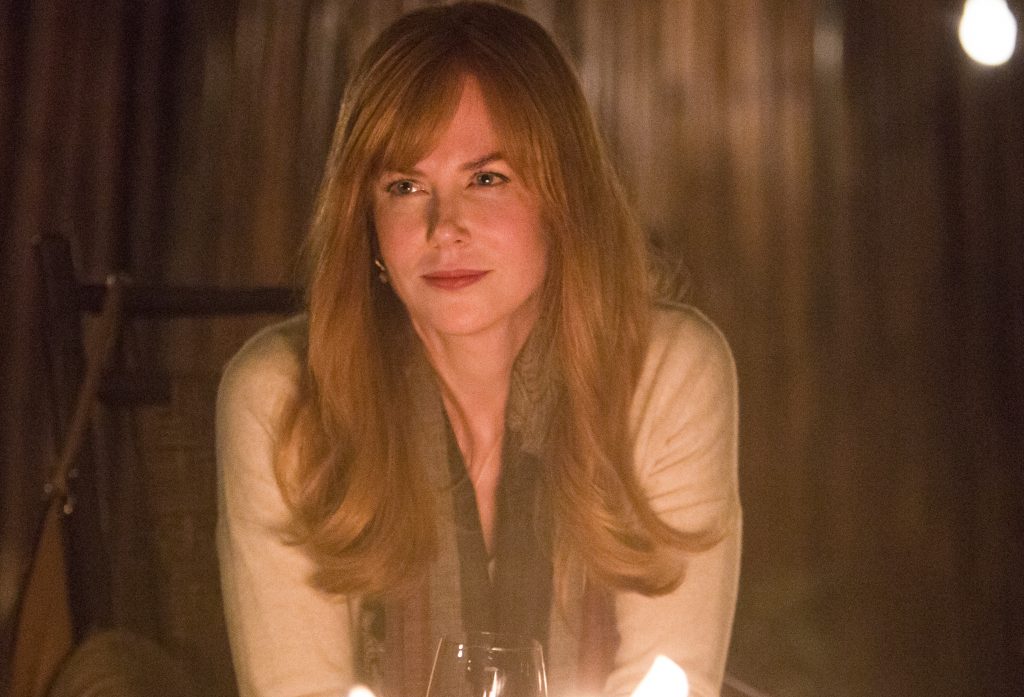 Amazon has picked up a Nicole Kidman-starring TV adaptation of Andrew Bovell’s play Things I Know To Be True for its streaming service worldwide.

Things I Know To Be True is from Amazon Studios, NBCUniversal International Studios’ Matchbox Pictures and Kidman’s prodco Blossom Films, in association with Jan Chapman Films.

The series will debut around the world on Amazon, which struck a first look deal with Oscar winner Kidman (Big Little Lies) and her prodco Blossom Films in 2018.

The show is based on Bovell’s award-winning play that explores the resilience of an enduring marriage and the evolving nature of a family’s love, as a couple watch their adult children make unexpected decisions which change the course of their lives.

It has been written by Bovell, who will also serve as executive producer alongside Kidman and Per Saari fro Blossom Films. Amanda Higgs and Alastair McKinnon are executive producers for Matchbox Pictures, while Jan Chapman is also attached.

Kidman said: “I’ll never forget the experience I had watching Andrew’s play in Sydney, having one of those transcendent theater experiences. Andrew’s play is exquisite and his scripts for the series are just as good. With Amazon’s belief, Jen Salke’s guidance, and an extraordinary producing team, we have big hopes for what this can be.”

“This is a story about family, that thing you spend your life trying to escape from only to yearn for what you’ve lost if you ever do,” said Bovell. “I’m thrilled that an actor of Nicole Kidman’s calibre leads the series in the role of Fran Price. As a mother and a woman she is complicated, difficult and utterly compelling. I’m also thrilled that a company of Amazon Studios’ significance has shown such confidence in the story and will take it to a global audience.”

Jennifer Salke, head of Amazon Studios, added that the show would be “a wonderfully complex and intense emotional journey exploring what pulls a family apart and tests the very bonds of love that unite them.”