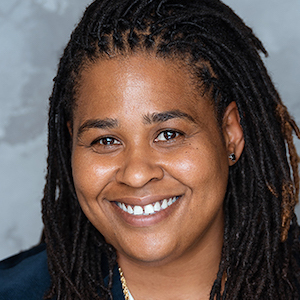 All3Media-owned Objective Media has appointed Saterah Moore to a newly created role overseeing current programming at its US division.

Moore becomes SVP of current at Objective Media Group America (OMGA) with a remit to oversee the company’s specials and returning franchises, reporting into Jilly Pearce, EVP of OMGA.

She was most recently on a three-year overall deal with ViacomCBS-owned MTV, gaining credits on the Teen Mom franchise, as well as Lindsay Lohan’s Beach Club.

Pearce said: “Saterah is an exceptional creative – talented, genuine, curious and driven, with broad-ranging credits and passions that allow her to move across genres and platforms. With all the options offered to her, we count ourselves lucky she chose OMGA. We’re excited for her to bring her unique voice to the company culture and build on our growing slate of returning series.”

Moore added: “I love the content coming out of Objective – it’s both diverse and entertaining, which is probably why they’ve been having such an incredible year of growth.”

OMGA has more than doubled its production revenue in the last year with shows including HBO Max unscripted series 12 Dates Of Christmas and The Cube on its slate. It is also behind remakes of shows created by its UK sibling, including Second Star’s Flirty Dancing for Fox.