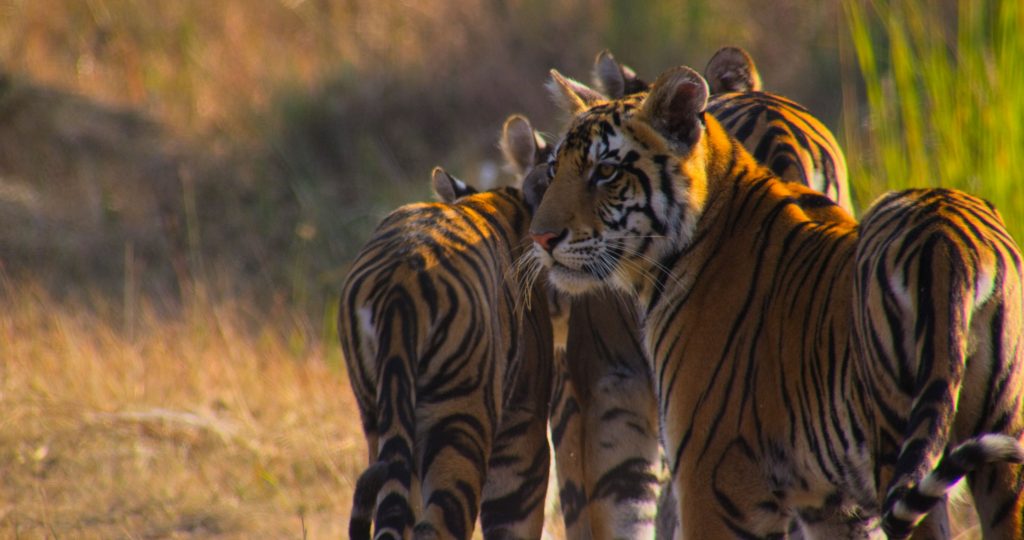 All3Media has acquired blue chip natural history producer Silverback Films, the UK-based firm behind The Hunt, Our Planet and David Attenborough: A Life On Our Planet.

The company, which was founded in 2012 by former BBC producers Alastair Fothergill and Keith Scholey, is also behind upcoming BBC and Discovery five-parter A Perfect Planet, which will premiere in 2021.

Further financial details have not been disclosed, but the deal’s unveiling comes a day after Discovery – part owner of All3Media along with Liberty Global – launched its new streaming service, Discovery+.

The factual broadcaster has been ramping up its natural history offer recently, most notably with a mega deal for BBC Studios’ blue chip content, which was agreed last year. 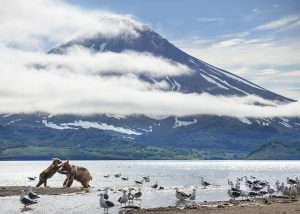 Silverback previously helped Netflix move into the natural history space with its first show in the genre, Our Planet, which was narrated by Sir David Attenborough and went on to be the streamer’s most watched original docuseries of 2019 globally..

The team has also produced 11 out of 16 Disney nature films released on its Disney+ service, including Bears, Monkey Kingdom, Penguins and Dolphin Reef. Elephant, narrated by The Duchess of Sussex, was released this year.

It also recently released documentary David Attenborough: A Life On Our Planet, which had a worldwide theatrical release at the end of September and then launched globally on Netflix. 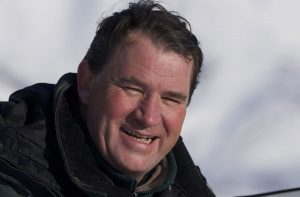 Jane Turton, CEO of All3Media, described the prodco’s staff as “world class”, adding that “Silverback is at the very top of its game at a time when the relevance of landmark natural history programming has never been greater.”

She continued: “Silverback’s films are stunning – showing us the diversity of the natural world and through their fantastic storytelling and ingenious mastery of technique and technology, they capture breathtaking moments on camera and take us to places we have never seen before and continue to teach us about the world’s natural environments, and how vital it is to preserve them.”

Fothergill added: “All of us at Silverback Films are delighted to be joining All3Media. We have found a partner that shares our creative ambition to make the highest quality programming.

“Key to this is our shared focus on attracting and retaining the best talent long into the future. We are very excited by all the new opportunities now open to Silverback within the All3Media family and Keith and I are looking forward to leading the company through the next chapter of its development.”

Silverback was advised by Tom Manwaring, of Helion Partners, on the transaction.