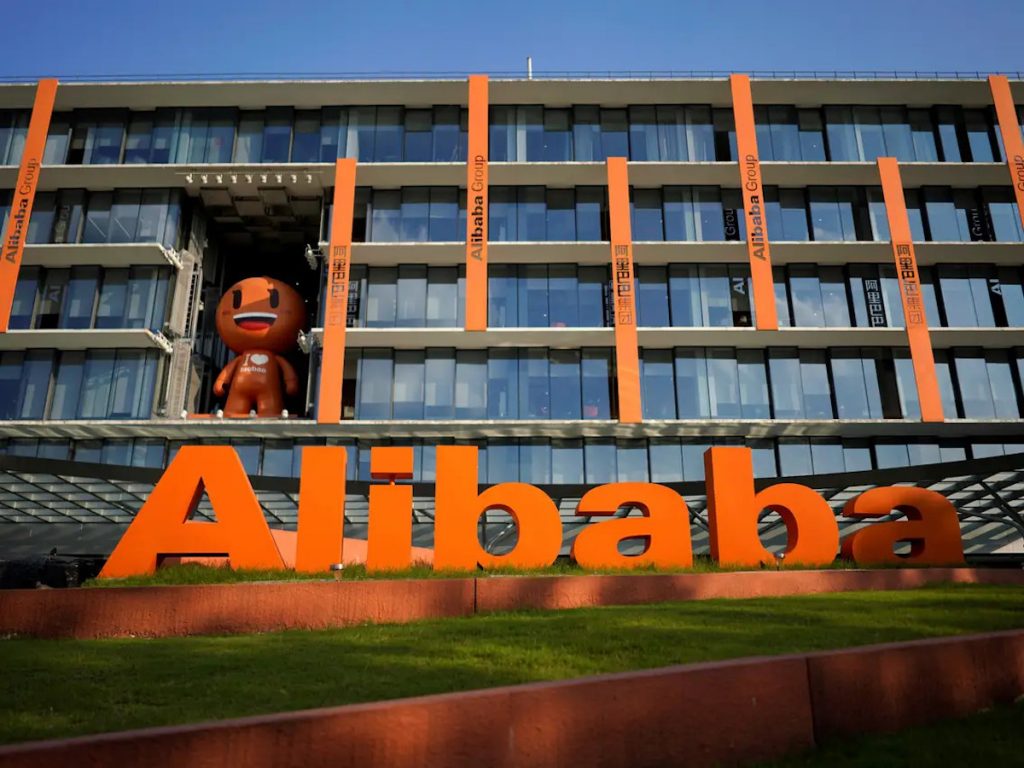 Alibaba, the Chinese e-commerce giant, has announced the immediate departure of its livestreaming chief Zhao Yan, who has been fired on grounds of multiple wrongdoings.

According to an internal memo produced by the company’s HR department, Zhao is accused of nepotism and accepting gifts. In particular, the document says that he helped third-party livestreamers secure prime positioning on its Taobao Live streaming platform. He is also accused of getting a high-paying job for his girlfriend with another streaming company and accepting gifts from business partners – the latter being a practice particularly looked down on in China.

Alibaba did not provide further comment, or disclose how the allegations were discovered or investigated. The company did not even say when Zhao was fired, just that the memo was published internally on 29 June.

While a decisive action, this will surely serve as a dent in Alibaba’s streaming business with it emerging as one of the fastest-growing sectors for the Chinese Amazon. The streaming business more than doubled between 2018-19 in terms of gross merchandise volume (GMV). In addition to Taobao Live, Alibaba also operates Tmall Box Office (TBO), an SVOD which shows third-party shows and original content produced by Alibaba’s Alibaba Pictures Group.

This news also comes at a time when a renewed interest is being shown in the streaming market in China.

Last month it was announced that Tencent, which owns a 48.4% stake in Fortnite publisher Epic Games, will buy pan-Asian streamer Iflix. Tencent will take control of iFlix’s content, resources and tech, but not its debt, in a move that would expand the reach of its WeTV streaming service in the region.