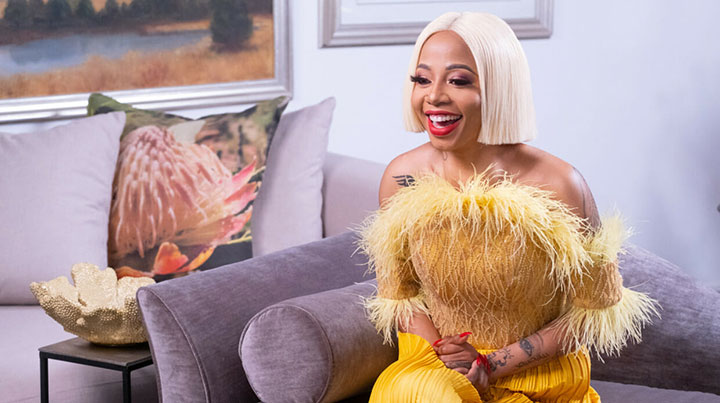 The titles include Life With Kelly Khumalo, a reality show about the South African singer, which will debut on August 6. Produced by Being Bonang prodco BarLeader, the show will follow single mother Khumalo as she juggles parenting with the build-up to the release of her new album.

Tali’s Baby Diary, meanwhile, is a sequel to mockumentary Tali’s Wedding Diary and is set for release in 2021. Produced by Sketchbook Studios, the show will centre on main character Tali’s unexpected pregnancy, which forces her into a desperate pivot from Instagram influencer to wholesome ‘momfluencer.’

Skemerdans, a nightclub-set murder-mystery drama, follows the struggle between two brothers, a scorned widow and an organised crime syndicate. The 13-part series, exec produced by Amy Jephta (Trackers) via Nagvlug Films, will also be released next year.

Finally, Horror series Dam tells the story of a daughter who returns home to the Eastern Cape to bury her father, only to be tormented by spirits in their house. It is being written and directed by two-time South African Film & Television Award (SAFTA) winner Alex Yazbek and produced by Johannesburg-based Picture Tree (Vehicle 19) for 2021.

Candice Fangueiro, Showmax’s head of content for Africa, said: “We’ve deliberately ramped up our emphasis on local content. If you look at something like the first-view metric, which asks what’s the first show someone watches after signing up for Showmax under the assumption this is probably what convinced them to join, three out of the top five first-view pieces of content are now local.”

Previous Showmax originals have included the aforementioned SAFTA winner Tali’s Wedding Diary, plus The Girl From St Agnes and Somizi & Mohale: The Union.