A+E stages Murder at My Door 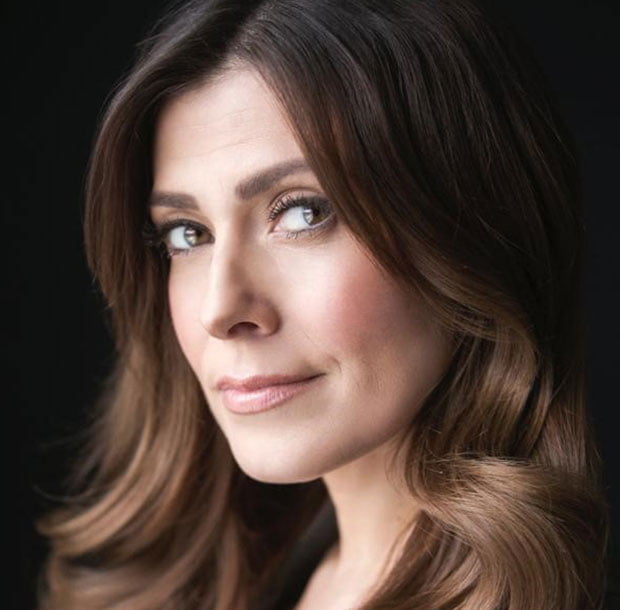 Murder at My Door with Kym Marsh will premiere this autumn, fronted by the former Coronation Street actor and presenter.

The 8×60’ series explores cases of innocent people murdered in their own homes by someone they thought they could trust and, in some cases, had known for many years.

Each case is supported by testimony from the victims’ friends and family, as well as a number of the detectives, police officers and forensic experts who worked on each case.

Koulla Anastasi brokered the deal on behalf of Woodcut Media, having moved to the prodco from A+E Networks UK in 2018.

Four of the episodes are set to premiere later this year, with the second tranche of four coming in 2021.