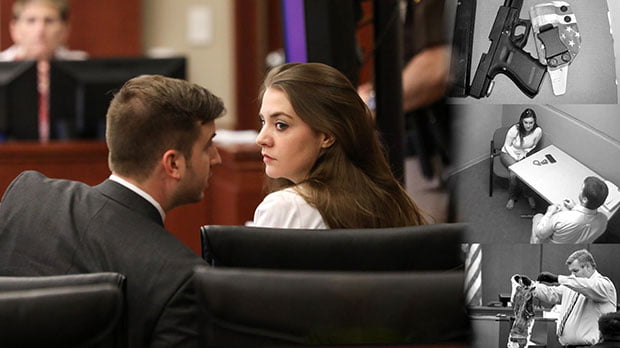 Killer Cases is made by Law & Crime Productions

A+E Networks in the UK and EMEA has pre-bought a recently greenlit series from Live PD host and executive producer Dan Abrams and Justice Network in the US.

Killer Cases (10×60′) comes from Abrams’ Law & Crime Productions and weaves together interviews and gripping footage to delve into US murder trials.

A+E Networks will air it on its Crime + Investigation channels across its EMEA territories after striking an agreement with UK-based distributor Cineflix Rights, which signed a partnership deal with Law & Crime Productions and Justice Network to help greenlight the series.

This covers the UK, Italy, Iberia, Germany, Poland and Africa, where the series will broadcast as Murder Masterminds.

It sees police officers, forensic experts, witnesses and some of the defendants themselves tell their stories, before cameras inside the courtroom capture the legal drama as the evidence stacks up and the final verdict is revealed.

Richard Life, head of acquisitions at Cineflix Rights, said: “The early pre-sale to Crime + Investigation indicates the strength of such an exciting, high-quality series, which will undoubtedly appeal to buyers around the world.

“Partnering with producers and broadcasters to greenlight new shows is a strategy Cineflix Rights is using more and more, as it suits today’s production and commissioning environment.”

The deal to acquire Killer Cases was negotiated by Felicia Litovitz, VP of acquisitions for North America at Cineflix Rights.