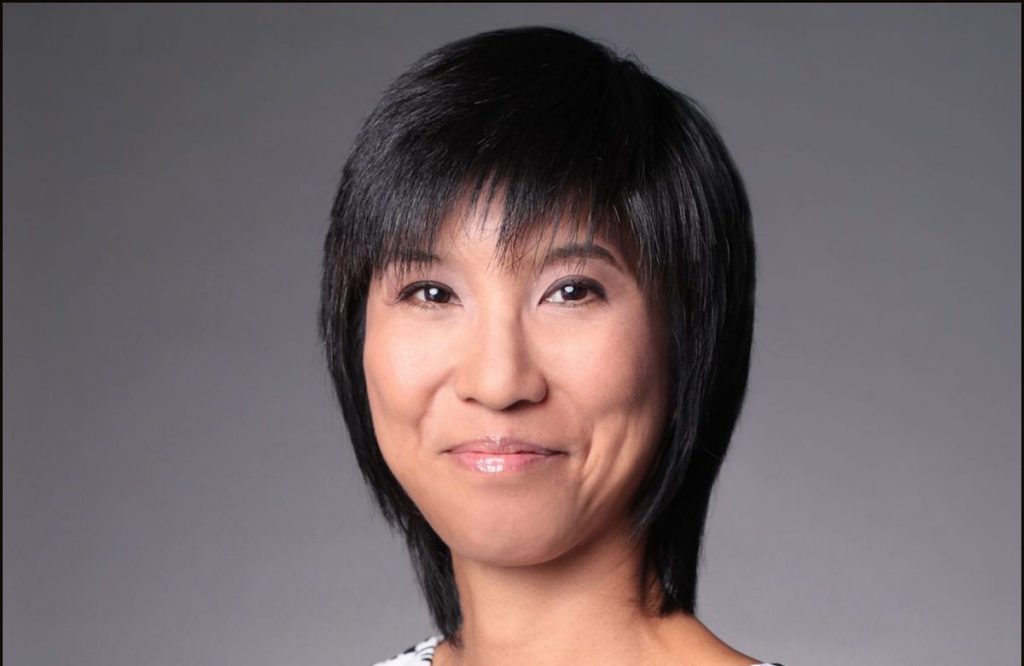 A+E Networks has promoted long-standing exec Liz Soriano to an expanded role overseeing content strategies for the company around the world.

Soriano, who has been with Disney and Hearst-backed A+E for more than 30 years, becomes SVP of international programming and gains oversight of all of the company’s global programming services to its linear and digital channel brands, and content sales clients.

Her remit includes activities related to programming/scheduling strategies, content models and packaging, as well as being responsible for the management of A+E’s global programme inventory and distribution/licensing strategies. She reports into Steve MacDonald, president of global licensing and international.

She was also a key player in the expansion of the A+E brand with the launches of Crime + Investigation Italy, Blaze Iberia, Lifetime Latin America, and History and Lifetime South Korea.

The exec also worked across factual co-productions for the international market and launched the Lifetime Movie Network channel in Australia in September. Most recently, she worked on Hiroshima: 75 Years Later, a co-production between History in the US and Hulu Japan.

MacDonald said: “Liz is an incredibly accomplished entertainment executive who has demonstrated her acute business and creative acumen to help build A+E Networks into a world-class provider of engaging content, and further grow the company into a top creator of global IP.

“With Liz’s keen eye on the pulse of our industry and innate ability to design efficient delivery systems that supply our global pipeline, we are excited about the prospect for even greater growth under her continued guidance.”

A+E has been increasingly active globally over recent years, unveiling its first foray into Korean drama last year with Backstreet Rookie and self-financing shows such as Miss Scarlet in the UK. The company also made its debut in Spanish-language drama with Lat Am series Hernan for TV Azteca and Amazon.