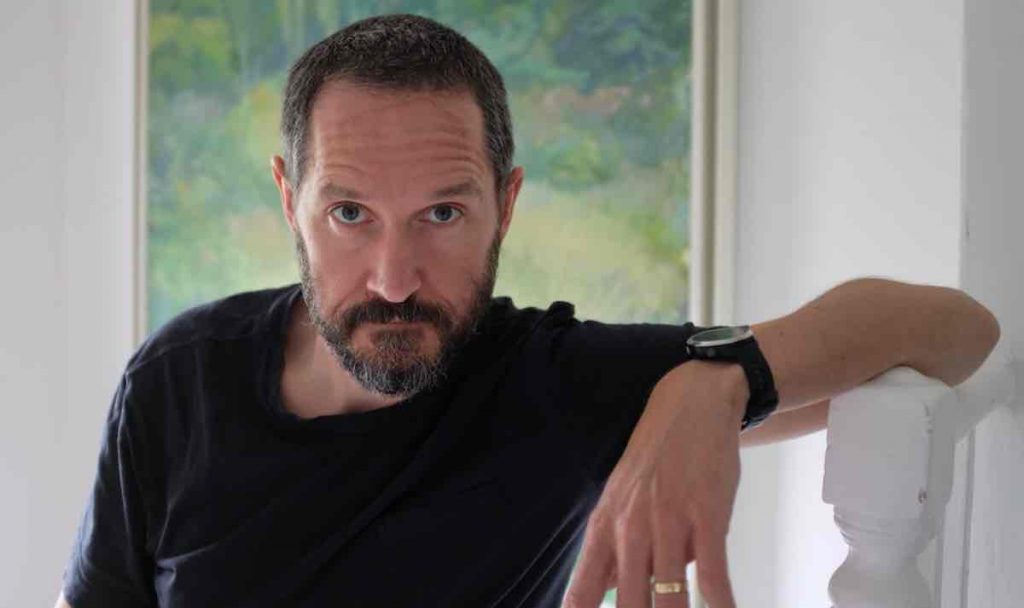 Dalgliesh will be made up of three two-part films, each comprising 2 x 60 minutes, and is being produced by All3Media’s Des producer New Pictures, with Bertie Carvel (Jonathan Strange & Mr. Norrell) starring.

The show, which is being sold by All3Media International, will be set in mid-1970’s England and is told from the perspective of the enigmatic detective, following his career to present day as he solves unusual murders and reveals buried secrets.

Production will begin in December in Northern Ireland, with the series having its world premiere in 2021 exclusively on Acorn TV in North America, New Zealand and Australia, and via broadcast on Channel 5 in the UK.