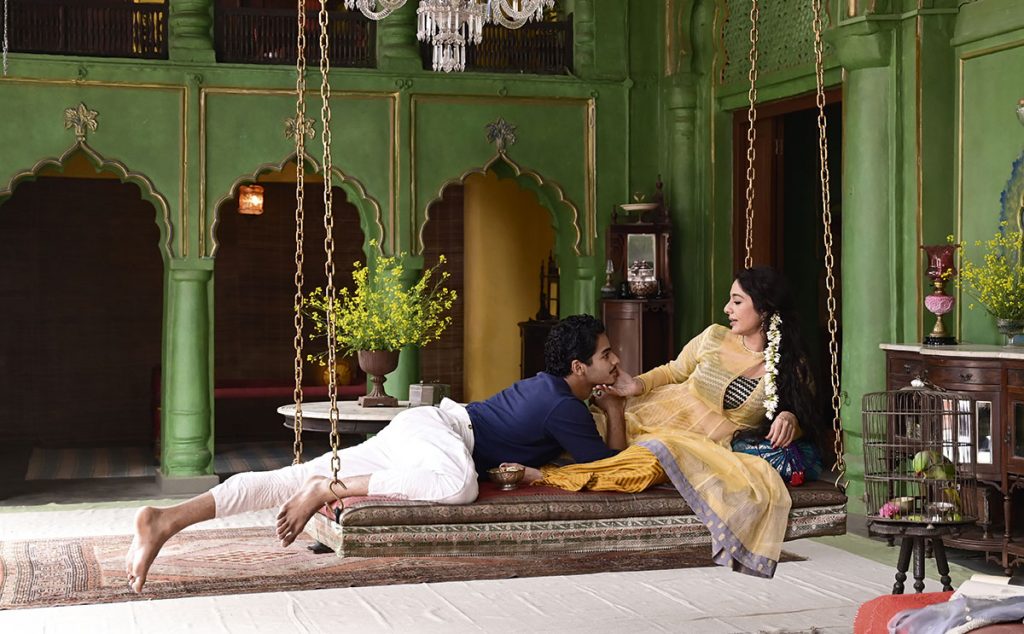 The deal was brokered by producer Lookout Point (War And Peace) and BBC Studios, which has owned the prodco outright since 2018. Acorn TV will premiere the series to audiences in the US and Canada from 7 December.

A Suitable Boy has already aired on the BBC in the UK and has also been exclusively acquired by Netflix outside of Canada, the US and China. It is also set to be available on the streaming service in the UK and Ireland 12 months after its premiere on BBC1.

The drama is based upon author Vikram Seth’s eponymous 1993 novel; set in 1951, it tells the story of a spirited Indian university student Lata whose mother is determined to find her a husband.

Seth is exec producer with Andrew Davies (Pride And Prejudice) adapting and directing, alongside Mira Nair, who told TBI earlier this year that working on the adaptation was a passion project.

Don Klees, SVP of programming at Acorn TV, said the drama was “one of the most sought after period dramas in recent years”.