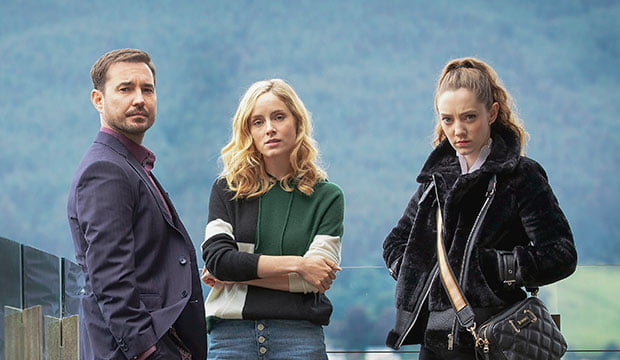 Scandinavian streamer C More and Acorn TV in the Americas are among the latest outlets to have picked up thriller The Nest, which was originally produced by Studio Lambert for BBC1 in the UK.

Distributed by All3Media International, The Nest is a five-part drama from writer Nicole Taylor that centres on a wealthy couple and a teenage girl who make a pact that will change all their lives forever.

The series premiered on BBC1 in March and will hit screens in the US, Canada and Latin America in July on AMC Networks’ streaming service Acorn TV.

Viewers in Denmark, Sweden, Norway and Finland will be able to watch The Nest on pay TV channel C More, while it will also be available in Hong Kong, Singapore and Malaysia on BBC Global Channels.

In Spain, Comunidad Filmin has secured the rights to the series for its SVoD service.