Bad Robot Productions and the Katie McGrath & JJ Abrams Family Foundation have pledged to donate US$10m to charities committed to anti-racist agendas, after the death of George Floyd in Minneapolis last week. 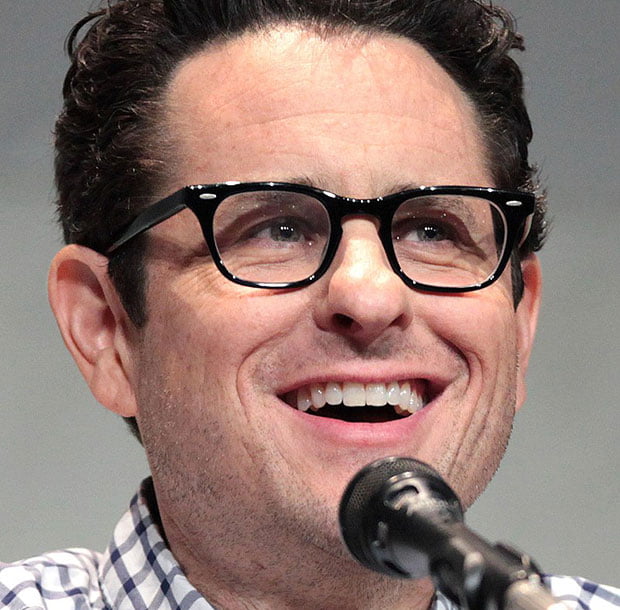 In a statement posted on Bad Robot’s Instagram page, both parties said they will donate the money over five years to a variety of organisations. An initial US$200,000 each will go to Black Lives Matter LA, Black Futures Lab, Community Coalition, Equal Justice Initiative and Know Your Rights Camp.

“We at Bad Robot are grateful to the many scholars, activists, organisers and leaders fighting on the frontlines of change in our systematically unjust country. It is that constellation of thinkers and doers who have the blueprint to a more perfect, fair, equitable and kind union,” the statement said.

“In this fragile time, words matter, listening is critical and investment is required. The centuries-long neglect and abuse of our black brothers and sisters can only be addressed by scalable investment. A massive and thoughtful overhaul of tax policy, one that effectively meets the needs of the many in this country and not just the few, is long overdue.”

Floyd was killed last week after police officer Derek Chauvin pressed his knee into Floyd’s neck for almost nine minutes while attempting to arrest him. His death has sparked continuing protests and riots across the US.

Abrams founded Santa Monica-based Bad Robot in 2001 and it has since been behind TV series including Lost, Person of Interest and Westworld, and movies such as Cloverfield, Star [email protected] Into Darkness and Star Wars: The Rise of Skywalker.

The company statement continued: “Corporate and private philanthropy can never achieve the impact needed to address these systematic inequities, but companies and individuals who are able must do what we can until our political leaders lead.

“Between Bad Robot and The Katie McGrath & JJ Abrams Family Foundation, we are committing an additional US$10m over the next five years to organisations and efforts committed to anti-racist agendas that close the gaps, lift the poor and build a just America for all.”