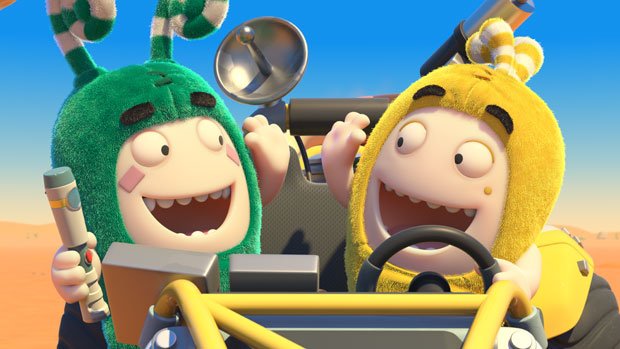 Oddbods is produced and distributed by One Animation

Turner in Latin America, the ABC in Australia and AVoD platform Tubi are among the international outlets to have picked up animated children’s series Oddbods.

Oddbods is a non-dialogue comedy featuring seven friends who, despite their differences, survive the perils of everyday life, unintentionally turning ordinary situations into unexpected, extraordinary and always humorous events.

Tubi has taken both seasons of the show for the US, the UK, Latin America and Australia, with Turner Lat Am and the ABC also acquiring both seasons.

In addition, streamer iQiYi has taken both runs for Taiwan, while Malaysia’s Astro network has acquired VoD rights to the first season.

The deals were sealed by the show’s distributor, Singapore-based One Animation.