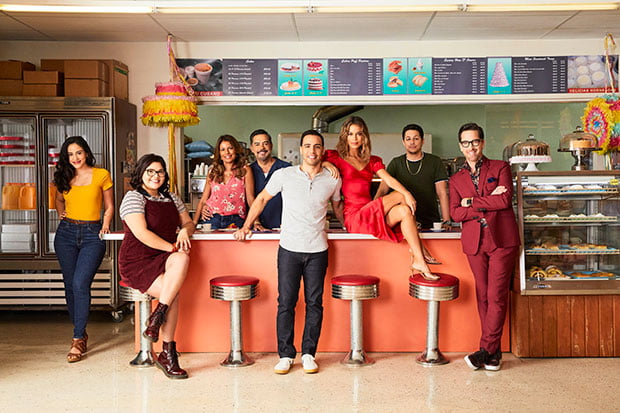 The Baker & The Beauty will not return to ABC

50 Cent-produced legal drama For Life has been renewed for a second season by US broadcast network ABC, which has cancelled fellow freshman drama The Baker & the Beauty.

For Life, exec produced by rapper, actor and producer 50 Cent (aka Curtis Jackson), focuses on a prisoner who becomes a lawyer fighting cases for other inmates while trying to address his own injustice. It was inspired by the life of Isaac Wright Jr.

Meanwhile, The Baker & the Beauty has been canned after just one season. The show is based on an Israeli drama shopped globally by Keshet International.

It tells the story of an unlikely romance between a baker and an international superstar and was produced by ABC Studios and Universal TV in association with Israel’s Keshet Studios.