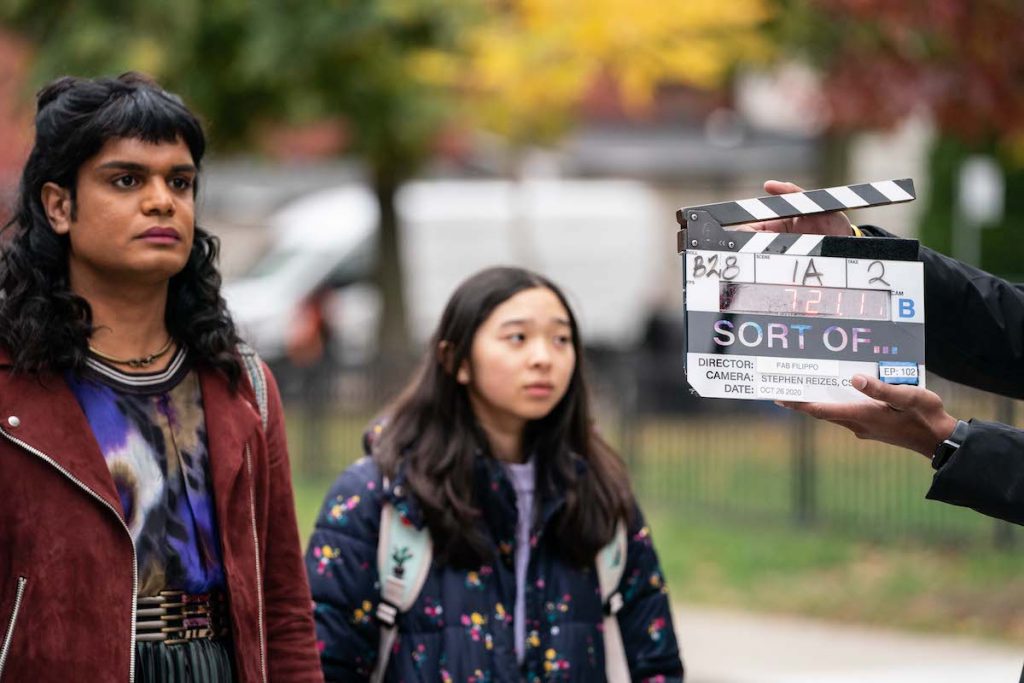 Toronto-based Sienna Films took the 8 x 30-minute series into production last month with an expected 2021 premiere on CBC. The show is a coming-of-age story following the journey of Sabi Mehboob – a gender fluid millennial who straddles various identities from bartender at an LGBTQ bookstore/bar, to the youngest child in a large Pakistani family, to the de facto parent of a downtown hipster family.

Sort Of is executive produced by Bilal Baig (who also stars as Mehboob) and Fab Filippo, Sienna Films’ Jennifer Kawaja and Julia Sereny, and directed by Filippo and Renuka Jeyapalan.

“We are enormously proud to be selling this compassionate, original programme,” said Jonathan Ford, AMR’s managing director. “It’s a pleasure to be working with Sienna Films again, and to be representing a new, thought-provoking comedy that has a real relevance to our world today – addressing the lives of young adults as they struggle with the complexities of gender and diversity.”

Abacus was set up by Ford, the former EVP of sales at Kew Media Distribution, following the company’s dissolution earlier this year.

Cardinal and Ransom producer Sienna Films, meanwhile, was picked up by Quebec’s Datsit Sphere after the Kew Media Group went into administration.