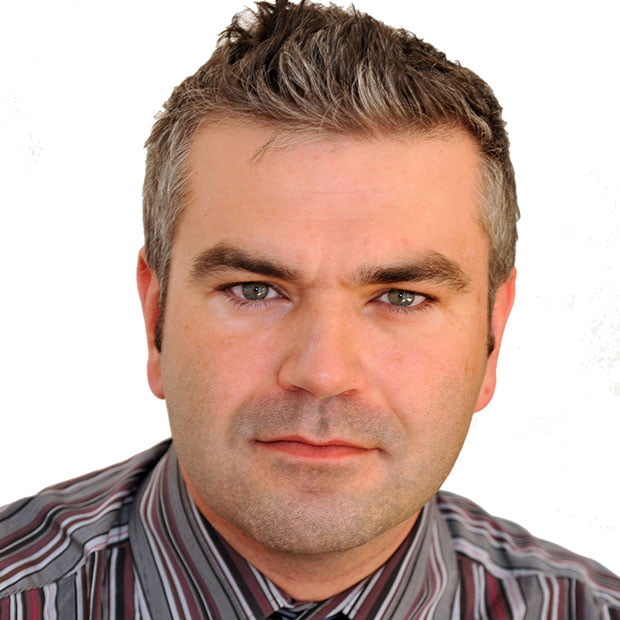 The 1×90’ feature doc tells the story of Andrew Sadek, a North Dakota student who mysteriously disappeared in May 2014 only to be found dead two month later.

It was later revealed that before his death Sadek had been coerced into becoming an informant for an aggressive police task force that had been operating secretly for years.

The Dakota Entrapment Tapes is a production from Belfast’s Fine Point Films and is written, directed and produced by the prodco’s founder, Trevor Birney.

The doc is set to premiere online at Hot Docs Festival 2020, which runs from May 28 until June 24.

Jonathan Ford, who launched AMR earlier this year, said: “We are thrilled to add The Dakota Entrapment Tapes to the Abacus programming line-up. It’s a captivating film from the award-winning team at Fine Point Films, which we are confident will have wide international appeal following its world premiere at Hot Docs.”