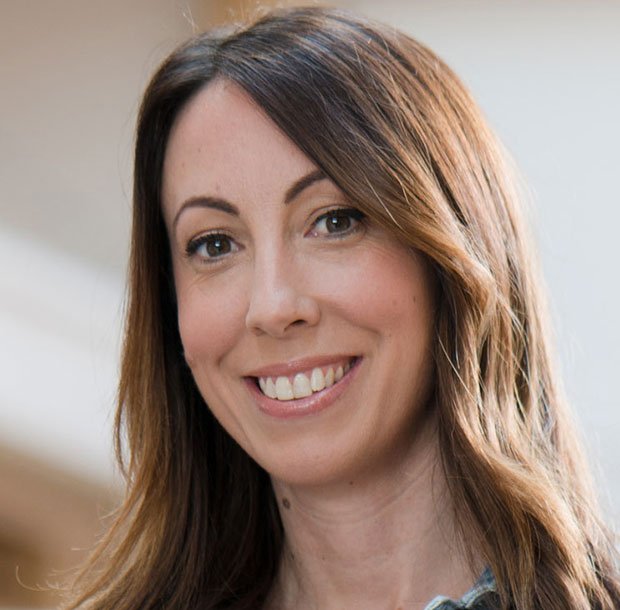 Alison Taylor, previously head of sales and acquisitions, has been named director of distribution and business development, while Rob Goodchild, formerly head of licensing, has been upped to commercial director.

The newly created roles are part of a departmental restructuring at Aardman aimed at consolidating the studio’s sales, marketing and brand management expertise.

Taylor and Goodchild will work across market insight, financing, distribution and licensing for Aardman’s portfolio of brands, which includes both its own IP, such as Shaun the Sheep, and third-party properties represented by the company. 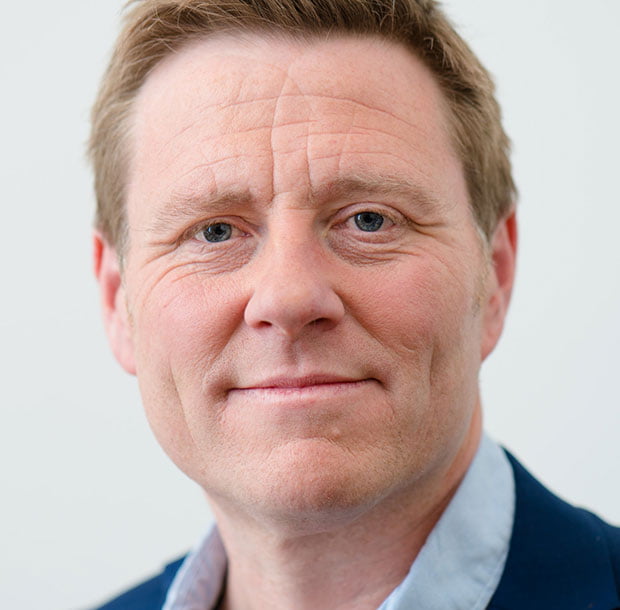 Taylor will be responsible for driving the financing, distribution and long-term content exploitation strategy for each brand. She joined the company in 2004 and was promoted to head of sales and acquisitions in 2016.

Goodchild joined Aardman as UK licensing manager in 2008 before progressing to head of licensing.

Both Taylor and Goodchild will report to Aardman MD Sean Clarke. Lucy Wendover will continue to lead Aardman’s marketing and brand team.

Upcoming Aardman projects include Robin Robin, a half-hour, festive, musical tale coming to Netflix in 2021, and a Shaun the Sheep half-hour special set for Christmas next year.

Later this year, the studio will launch Wallace & Gromit: The Big Fix Up, an immersive augmented-reality experience created in collaboration with Fictioneers and backed by funding from UK Research & Innovation.