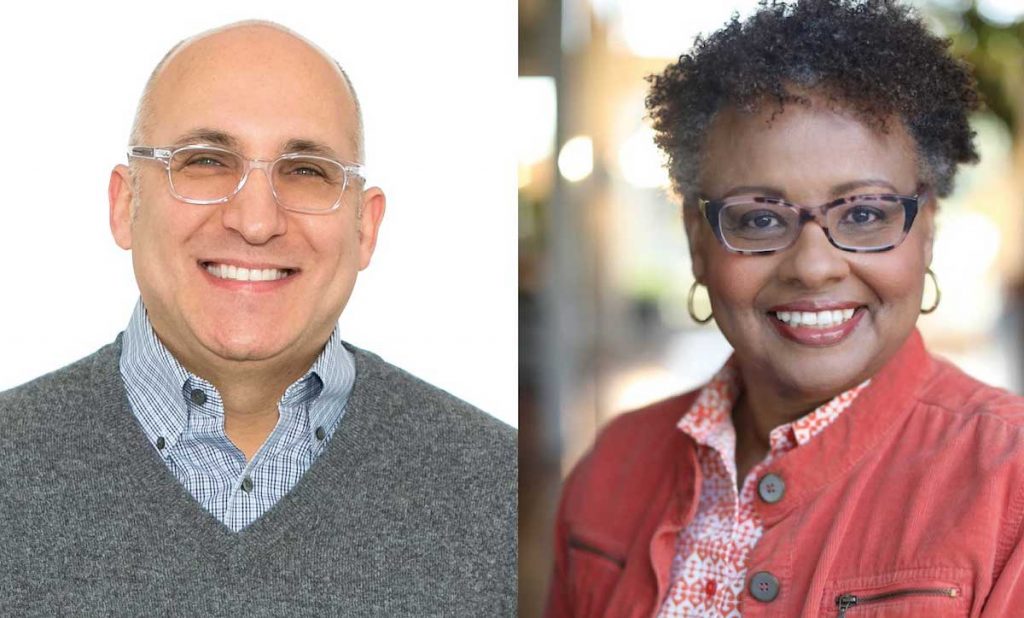 US-based 44 Blue Productions has upped Andrew Paskoff to EVP of production and operations and Shirley Jackson to co-executive in charge of production.

Paskoff joined Red Arrow Studios-owned 44 Blue, which is behind shows including Netflix doc Jailbirds and Investigation Discovery’s Twisted Sisters, in January 2019 as SVP of production. In his new role, he will be responsible for all physical production and operations as part of the company’s senior leadership team. He reports to 44 Blue’s co-CEOs and co-founders Rasha Drachkovitch and Stephanie Noonan Drachkovitch.

Prior to 44 Blue, Paskoff worked at 495 Productions on shows including Martha & Snoop’s Potluck Dinner and Jersey Shore, where he was head of production. He also served as SVP of production at Lighthearted Entertainment and held multiple positions at Sony Pictures Television Networks, including VP of original programming for unscripted.

Jackson meanwhile has line-produced multiple series for 44 Blue over the years, including A&E’s Nightwatch and Wahlburgers, and Oxygen’s Smiley Face Killers: The Hunt for Justice. She will nowreport to Paskoff and serve alongside fellow production co-exec Jeff Turner.

Before joining 44 Blue, Jackson worked as a line producer for Netflix’s Tidying Up With Marie Kondo, and was VP of production for DuBose Entertainment.

“We are delighted that Andrew is stepping up to this new position as we enter a significant phase of growth for 44 Blue, said Stephanie Noonan Drachkovitch. “Andrew’s wealth of production and operations experience is hugely valuable, particularly as we strategize new business opportunities and navigate continuing production on our shows during these challenging times.”

“We are also pleased to promote Shirley Jackson to co-executive in charge of production, recognizing the contributions she has made to 44 Blue over the past decade, and expanding her role within the company to bring her expertise across all of our series,” added Rasha Drachkovitch.