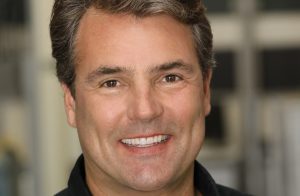 The new subsidiary will focus on original format creation and acquisition, and international sales, distribution and local co-production across Europe. The company will open offices in Holland, which will be the home base of European operations for 3BMG International, with the new division initially to be run by 3BMG chairman and CCO Reinout Oerlemans and CEO Ross Weintraub.

The company has already landed its first commission, with an order from broadcaster RTL Nederland for seven episodes of Tiny House Battle, a new, original home design show from executive producer Grant Cross’s Lost Arts Pictures, in a joint venture with 3BMG.

Production has already begun on the series which pits talented and unconventional “tiny home” designers and builders against each other as they compete in each episode to sell one tiny home to one demanding buyer. The series is slated to premiere in mid-2021. 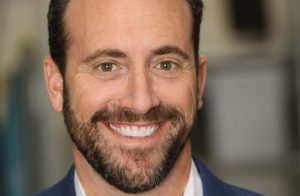 3BMG was formed a year ago as a new parent company for the existing unscripted producer 3 Ball Entertainment, which has been behind US shows such as The Biggest Loser and Beauty And The Geek. Also falling under its banner are 3 Ball Productions (ComeDance With Me), Parabolic Content (Guardians Of The Glades), Jeff Jenkins Productions (Bling Empire) and the aforementioned Lost Arts Pictures.

“With 3BMG in the US continuing to expand both creatively and in terms of commissions, we wanted to begin looking at opportunities that could leverage our international roots and relationships,” explained Oerlemans.

“3BMG International will allow us to create, sell and co-produce original formats specifically for international territories and broadcasters, and acquire innovative new IP for development for the US market. It’s a great way for us to bridge creativity between Europe and the US, and to service a global marketplace.”